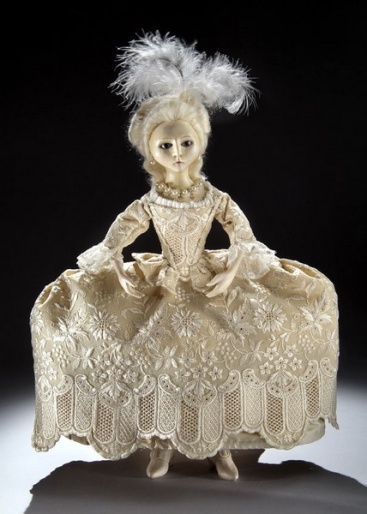 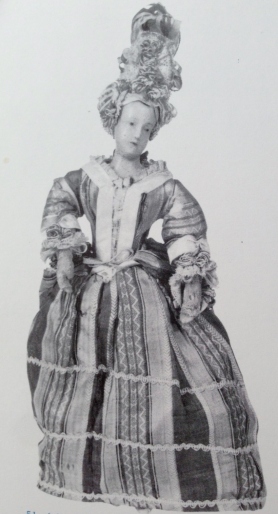 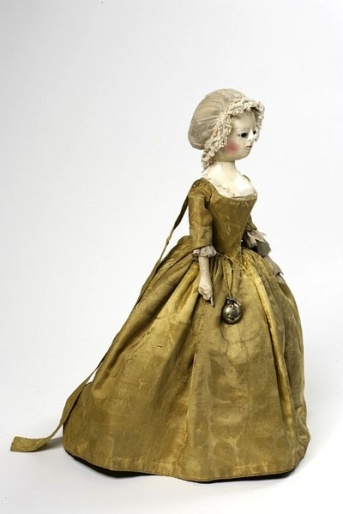 Before Vogue and before The Sartorialist how on earth did Georgian ladies keep up with the fashions across the Channel?? Meet the Pandoras (pictured)…the miniature dolls that were sent over from France in the eighteenth century to keep the Georgian fashion pack in the know about the latest trends, in every detail.

These dolls were considered to be more accurate than word of mouth. They were invented as a means of conveying costume detail long before the technology of the woodcut and copperplate were available to create the fashion plate and, eventually, Vogue, Elle and Grazia. 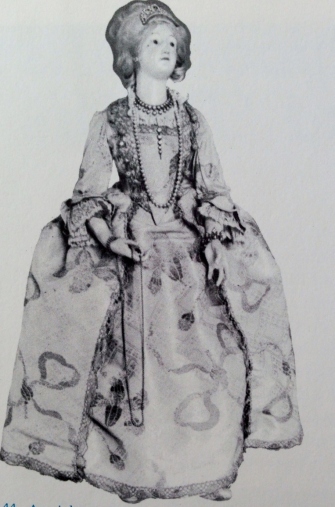 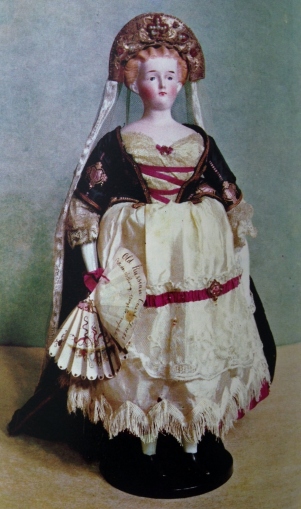 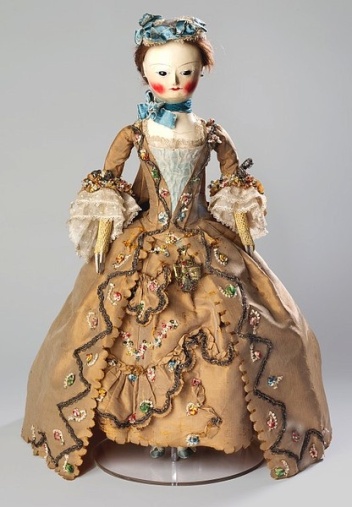 In the seventeenth century the fashion doll really took off with the improvements in European trade. It became fashionable for ladies to own a pair of dolls, one dressed en grande toilette, and the other en dèshabille. These became known as the Grande Pandore (Court attire) and the Petit Pandore (every day wear) respectively.

Did you know some of these dolls were actually life-size? These novelty items of the aristocracy soon became an integral part of the high fashion trade in the seventeenth century, travelling around the world to ensure the wealthy were wearing the latest fashions from France.

In Shropshire a National Trust property is lucky enough to own one of these rare eighteenth century Pandora dolls. It even has its original clothes and a set from another doll, the second doll now sadly lost. See the incredible images below… 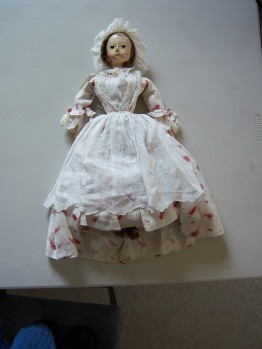 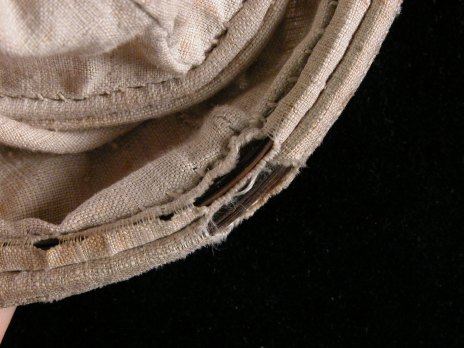 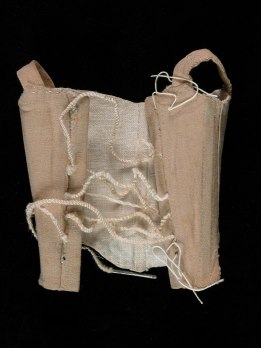 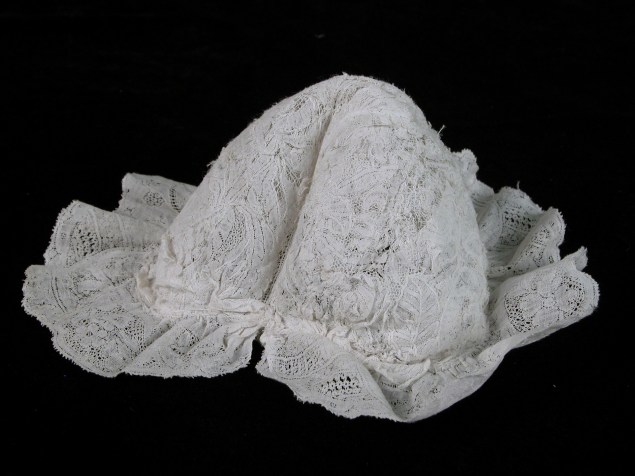 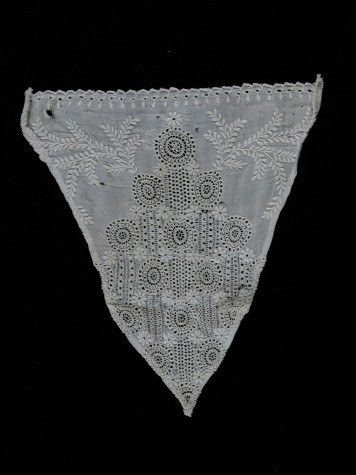 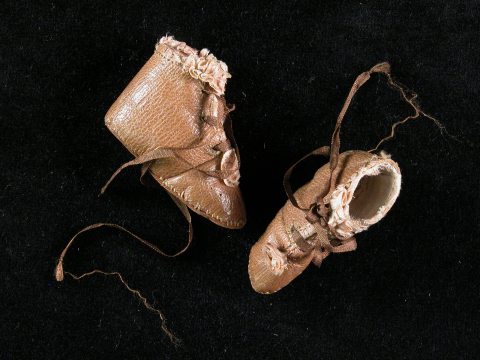 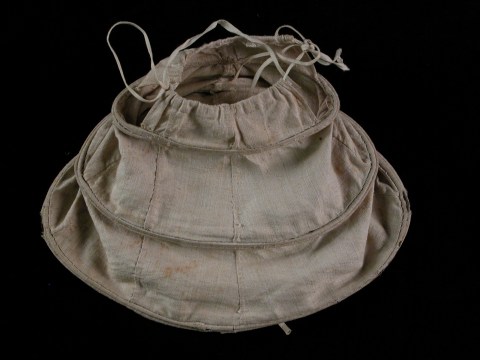 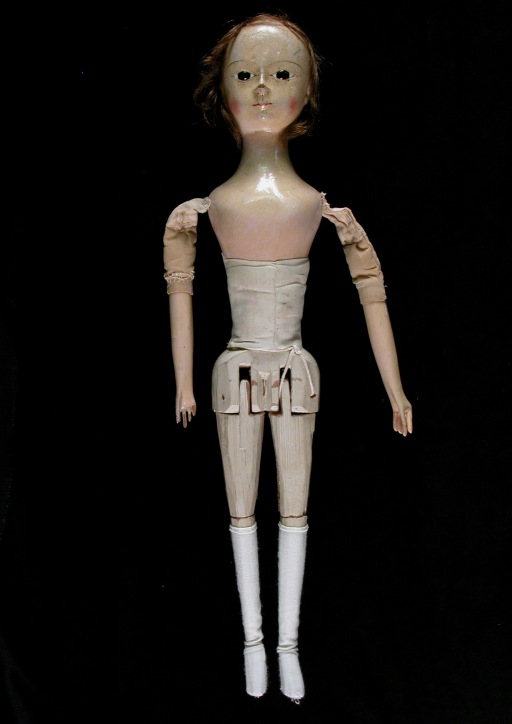 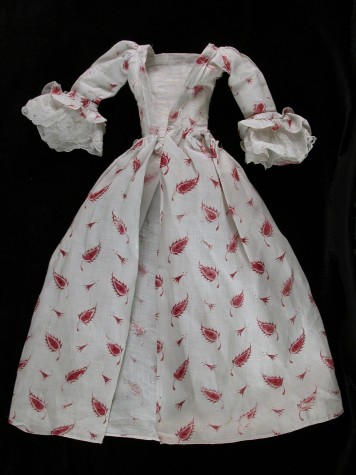 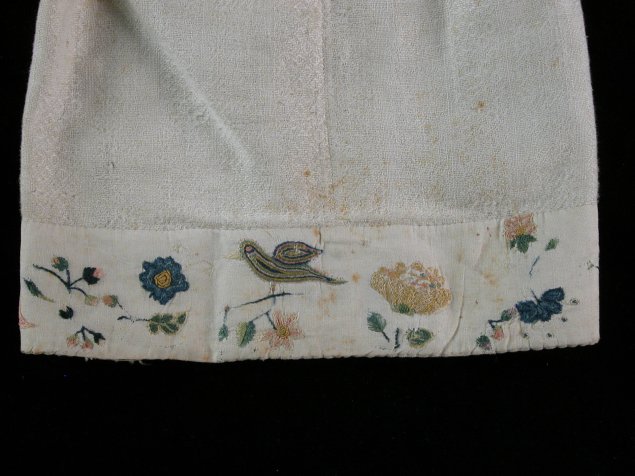 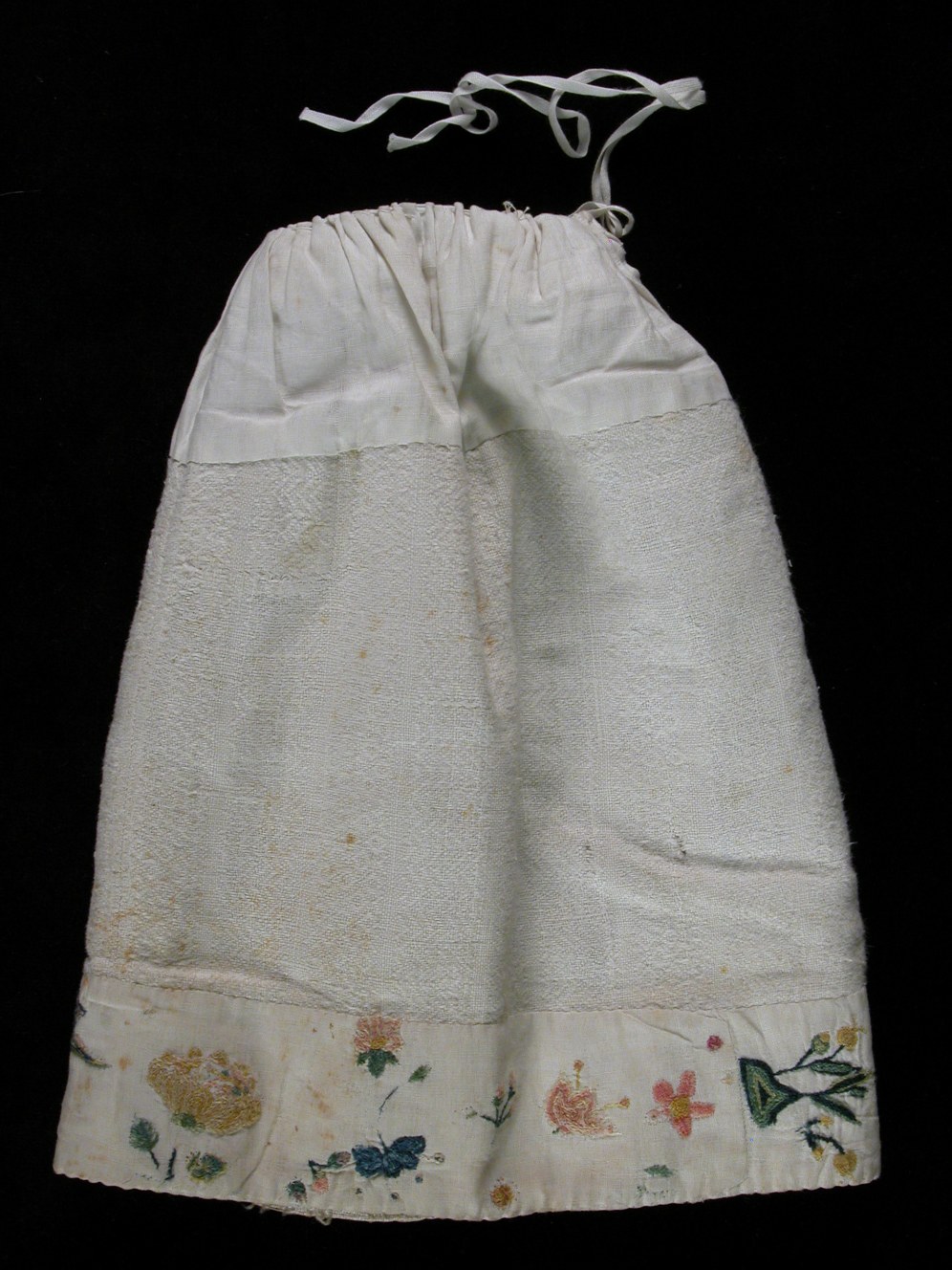